About Us » Joseph Griffiths 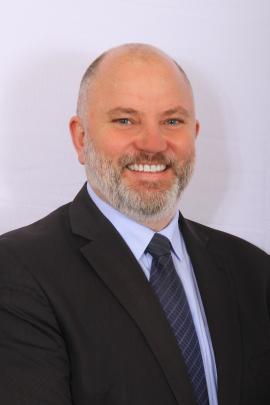 Joseph Griffiths can help you with...

Joseph’s specialty is criminal and family litigation, in particular relationship property matters, but he also works in all areas of general practice. Joseph cut his teeth in Auckland, Manukau before commencing practice in the Hutt Valley in 2014. He joined our firm in 2018 after becoming a resident of Upper Hutt in 2016. He was appointed as a Principal and Director of our firm in 2020.

Joseph has extensive court experience appearing on a wide range of criminal and traffic matters, including representation of clients for jury trials and appeals to the High Court and Court of Appeal.

Joseph taught English and studied Mandarin in Taiwan before returning to New Zealand to study law in 2007. More recently he completed a Master of Laws, which he received with the award of Distinction.

When he is not hard at work, Joseph enjoys spending time with his family of four, barbecues, sampling local craft beer and working on his doer upper home, which adjoins the banks of the Hutt River in Birchville.